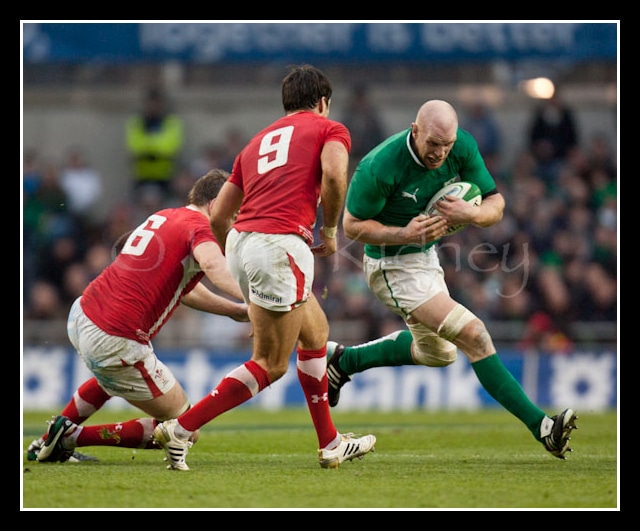 I have covered the International Rugby matches for Emerald Rugby Magazine for the past ten years.  It is great getting pitch side and every Spring  there is a great sense of anticipation as I walk down towards Lansdowne Road Ground(Aviva Stadium).    Every year we hope that we will win the Grand Slam or the Triple Crown.  My uncle (Cough, Cough) Declan Kidney now manages the Irish side and after winning the Grand Slam in 2009 expectations were high that he would repeat it again.  Wales started well but somehow Ireland managed to hang on and converted a try late at the end of the first half to be leading 10-5 against the run of play.  Ireland were 21 to 20 up with 2 mins left on the clock and Stephen Ferris was deemed controversially   to have tip tackled a Welsh player right in front of the post.  Halfpenny’s winning penalty was kicked with no time for Ireland to respond and that was it Wales won 23-21.  Grand Slam and Triple crown dreams shattered in the first game!  You can see the disappointment at the full time whistle in the Irish players faces. 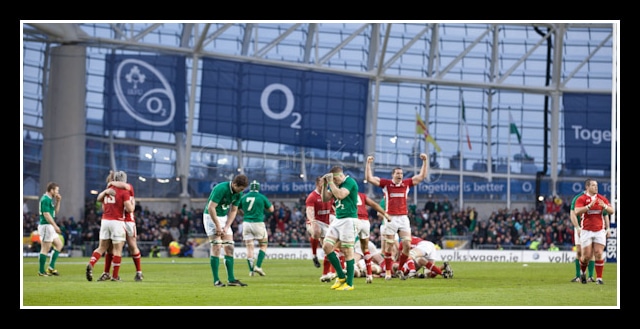 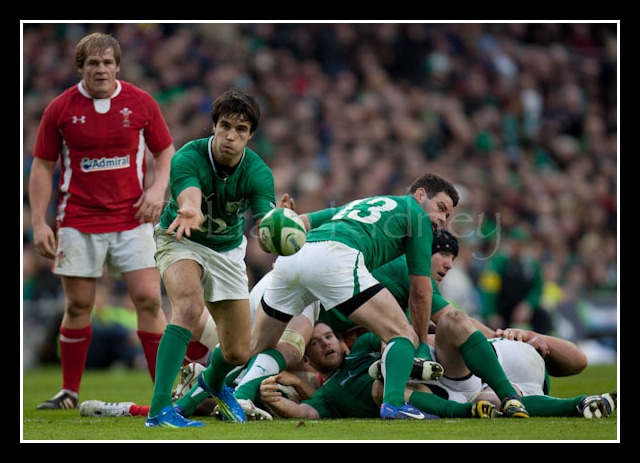 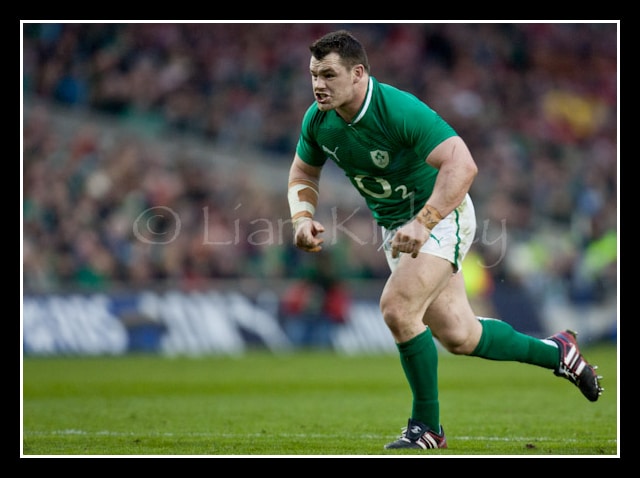 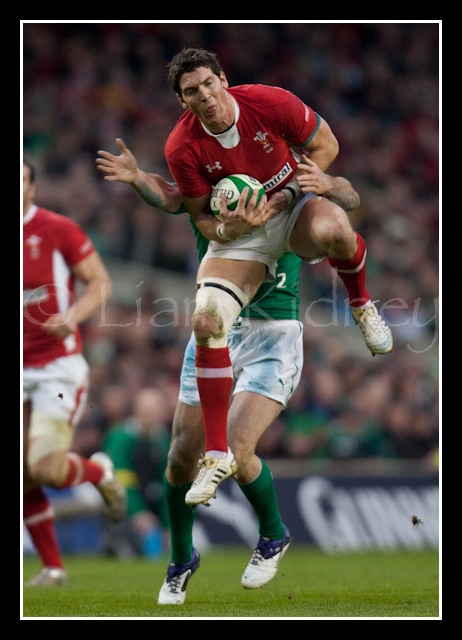 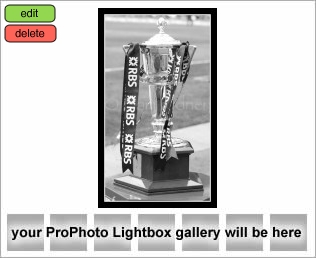